After premiering at Key West's Waterfront Playhouse in 2014, A DOG STORY, book by Eric Weinberger, opened Off-Broadway in 2016, running 11 weeks and garnering praise from both audiences and critics. BroadwayWorld called it "impressive on every level...a clever, upbeat play beautifully executed." It is now licensed by Stage Rights and has a cast album (Wayne LaRue Smith, exec prod) distributed by Broadway Records.

CONCH REPUBLIC (The Musical!), book by Monnie King, has been an annual production of the Key West Fringe Theater since it was commissioned by them and premiered in 2013.

MARY — A MUSICAL is Gayla's first full-length musical and was a finalist in the 2010 Eugene O'Neill NMTC summer workshop competition. She and Jean Mornard, who met in Boston while singing in the same church choir, began their collaboration in 2004 on a half-hour light rail ride in Atlanta, where they both happened to be visiting. After two years of exciting, rewarding work together as co-librettists, Jean turned over the official writing reins to Gayla in order to pursue a career in ministry as an Episcopal priest.

Gayla sings professionally with Grammy-nominated a cappella sextet, The Western Wind Vocal Ensemble (NYC), and has appeared in  numerous solo soprano appearances in Manhattan. She has played violin professionally for 30 years, has served as organist and choir director for various churches of many denominations, and holds a Bachelor of Music Education degree from the University of Denver's Lamont School of Music.​​ 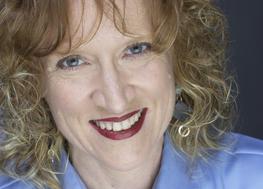 GAYLA D. MORGAN (Composer/Lyricist/Librettist) began writing songs in the 1980s, when her love life wasn't working out so well. It was in the early 1990s that she first flirted with the idea of musical theater writing by parlaying a few of those songs into a one-woman show, REFLECTIONS ON BEING SINGLE, at the Denver Center Performing Arts Complex. In 2001, having moved to NYC, she was accepted into the BMI Lehman Engel Musical Theater Workshop, where she discovered that she could also write songs for characters—other than herself!—in a musical.​ 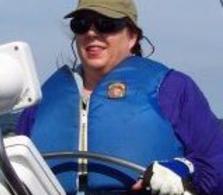 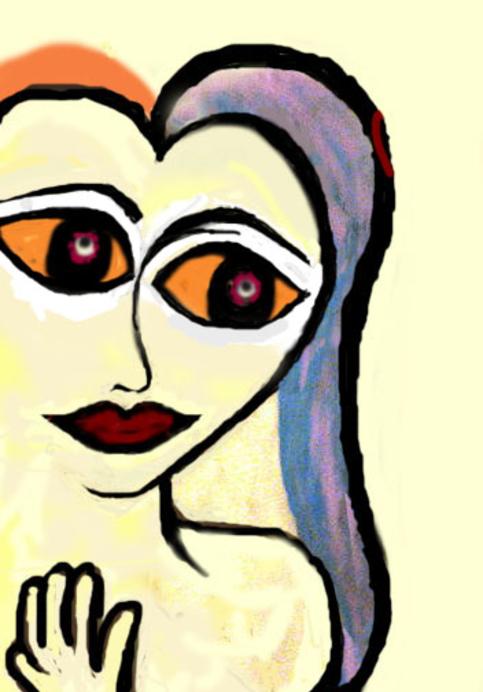 She moved to Boston in 1989 with her husband, Michael, to study voice, which is where she met Gayla. After moving back to her native Minnesota, and right around the same time they began collaborating on Mary, Jean felt she was being called to the Episcopal priesthood. She and Michael moved to New York City (ironically, she moved to Boston originally because she didn’t think she could make the move from Minnesota to New York!) to attend General Seminary and Jean is now rector at Grace Episcopal Church in Huron, SD.

Working with Gayla on Mary has been both a creatively and a spiritually uplifting experience and Jean is very proud of the result.

JEAN MORNARD (Co-Librettist) has been a singer all of her life and around theater all of her adult life, both on and off stage, so it made sense that she would finally collaborate on a musical. Jean received her bachelor’s degree in theater from the University of Minnesota, with a concentration in stage management and technical theater. At the same time she was playing in a bar band which caused her to start voice lessons to preserve her voice. Her savvy teacher started introducing light, and then heavier, classical music to her repertoire and by the time they got to Puccini, Jean was hooked on singing opera. She has sung lead roles in Tosca, The Merry Wives of Windsor, and The Impresario; sang the world premier of Crazy Rabbit Songs by Mark Warhol; and performed the soprano solo in Verdi’s Requiem at Boston’s Symphony Hall.